If you can’t remember the last night you wore a new night suit, it might be time for an upgrade. More often than not, night wear comprises of clothes that aren’t fit for the day time anymore. And while we’re all in for upcycling clothes, it’s also important to feel and look your best when the sun sets, whatever be your plans for the evening hours. If we aren’t being convincing enough, then Esha Gupta certainly will be. The Bollywood actress walked the runway for a fashion show by the Japanese luxury lingerie brand Wacoal and we couldn’t think of anybody else who would be a more fitting choice.

Esha Gupta on the ramp

As the showstopper for the night, Esha had all eyes on her when she took to the ramp. Esha donned a black silk night gown which featured a slit down the side until her hips and bustier detailing over the torso with white lace work, held in place by narrow black straps. Paired with it were sheer knee-high stockings which had an iridescent shimmer to them and were secured with black straps. Esha wore them with transparent heels and for an added touch of glamour, opted for a dual layered sparkling necklace. 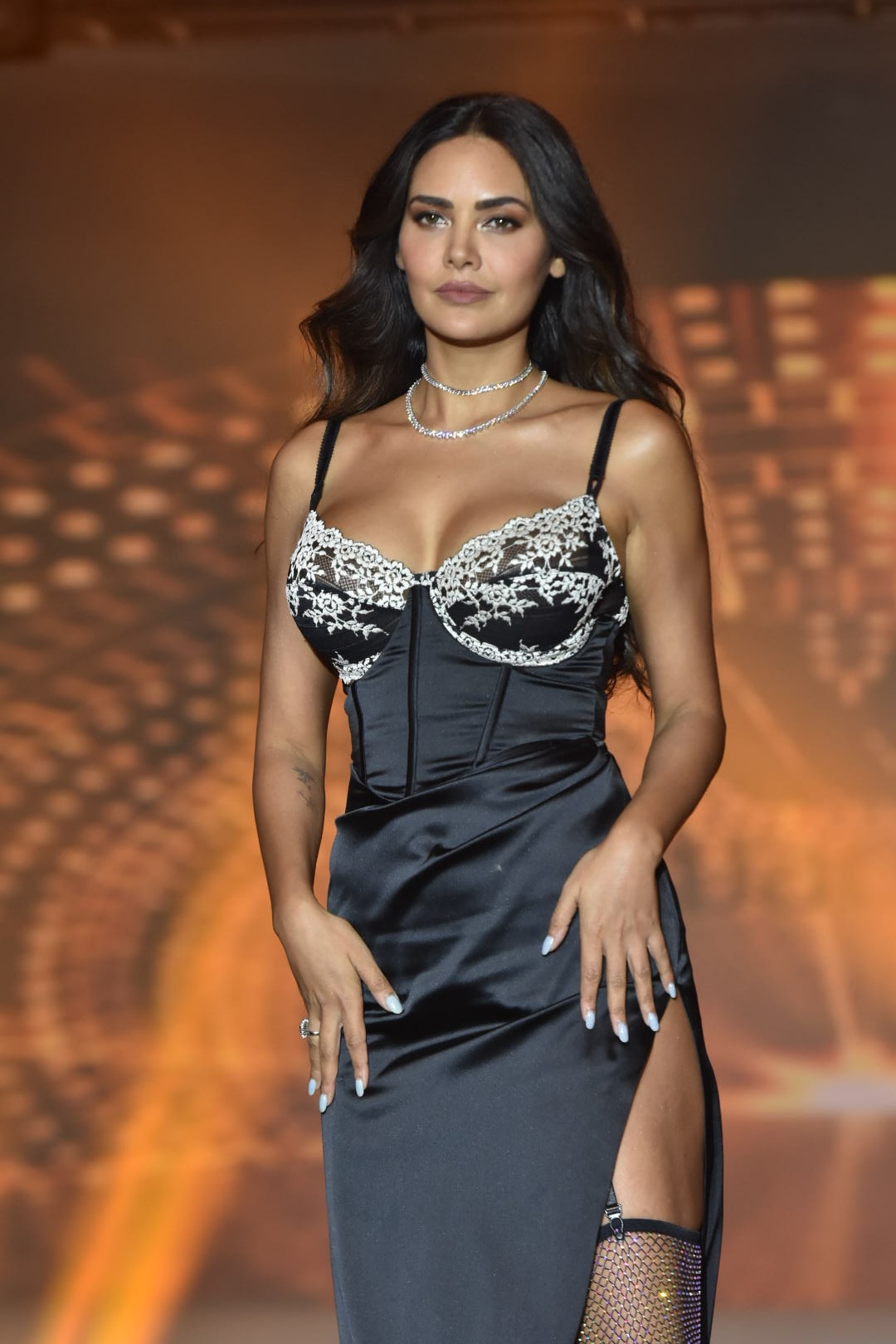 Esha Gupta on the ramp

With her hair worn in large curls, Esha’s brown eye makeup was set with highlighted inner corners. A flush of colour on her cheeks and mauve lips rounded it off. Take Esha Gupta as inspiration the next time you get dolled up for a night in.

How much time do you spend on MMO character fashion?

The Heady Nihilism of Kotaro Isaka

DALL-E is now available to all. NPR put it to work